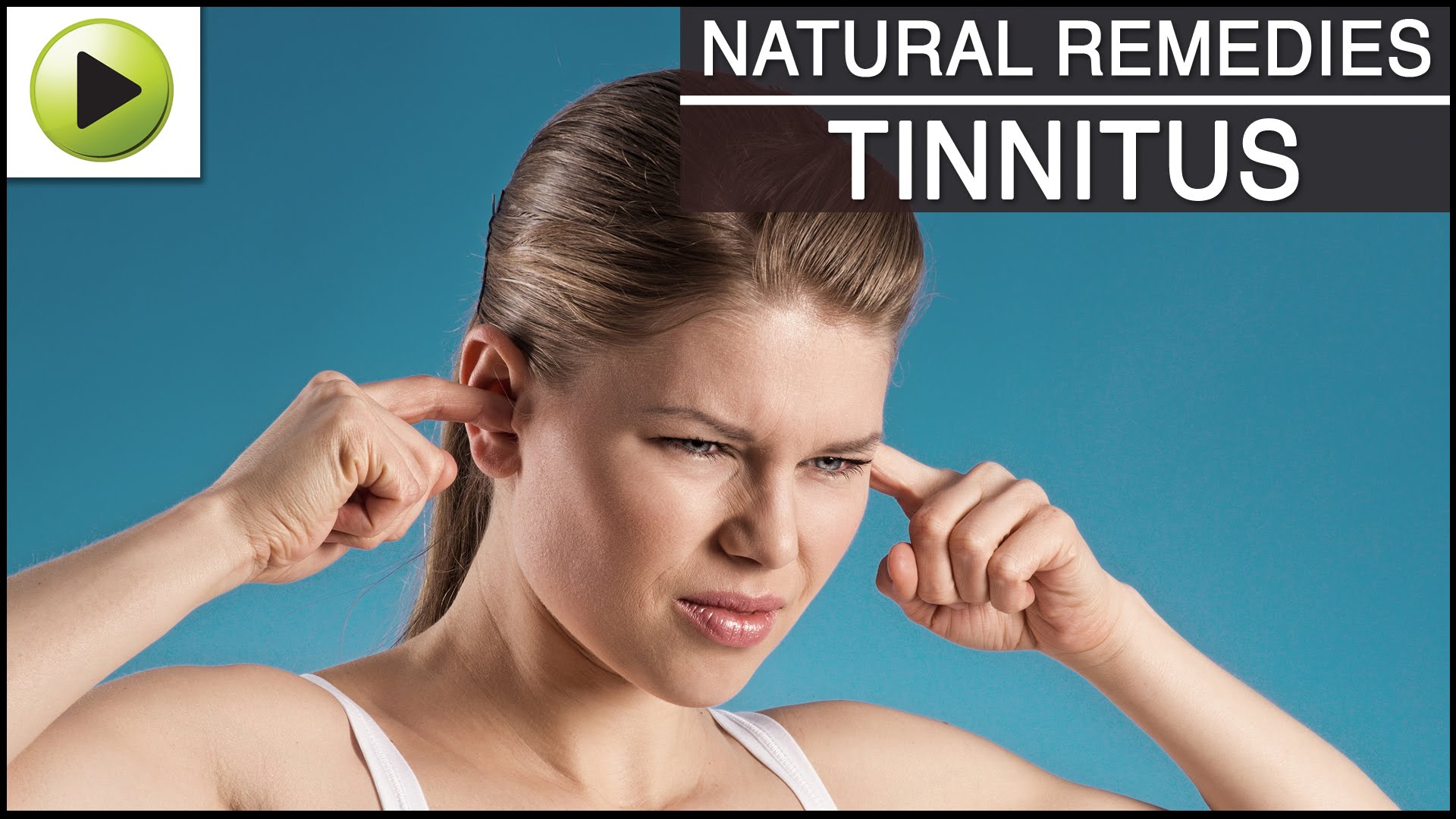 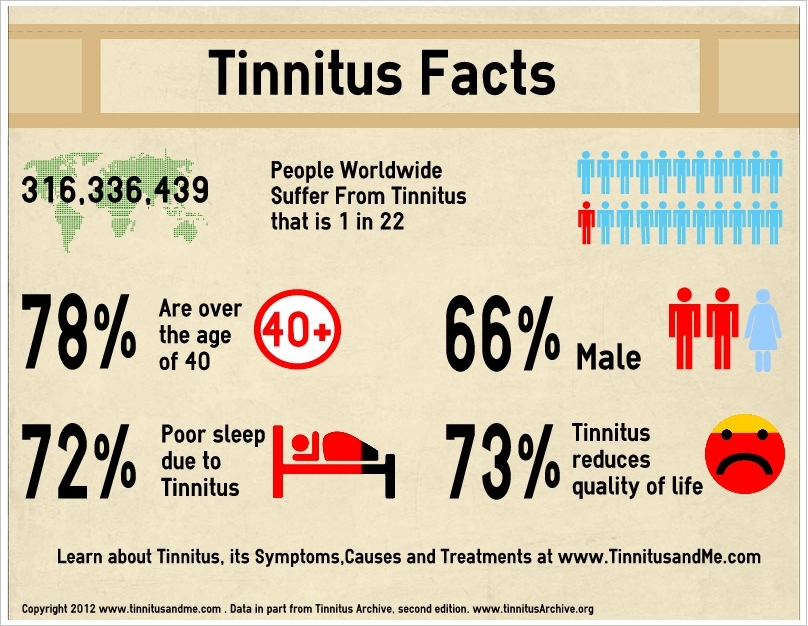 CollagenMAX one cap twice per day 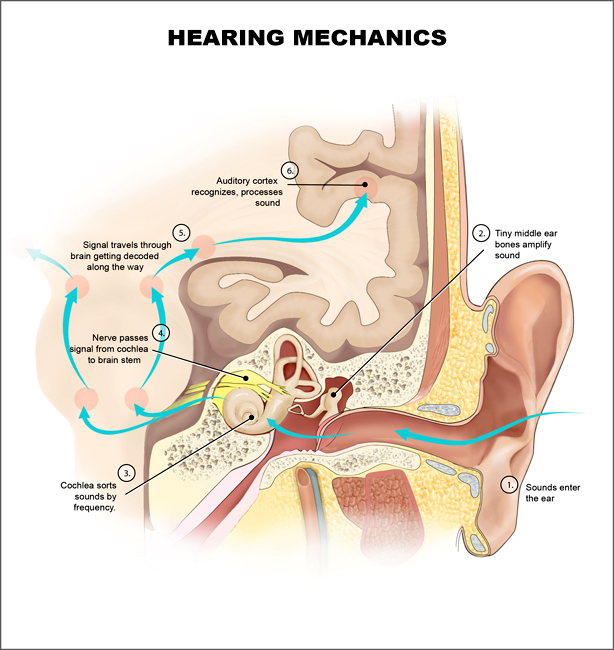 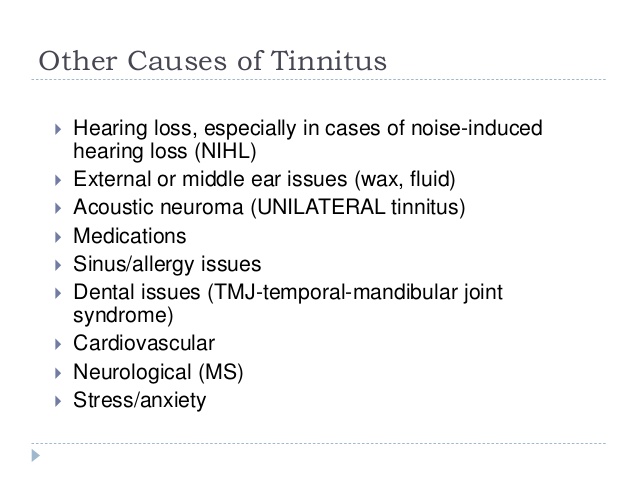 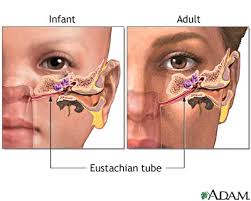 Tinnitus (pronounced either tin-night-is or tin-it-is), or ringing in the ears, is the sensation of hearing ringing, buzzing, hissing, chirping, whistling or other sounds. The noise can be intermittent or continuous, and can vary in loudness. It is often worse when background noise is low, so you may be most aware of it at night when you’re trying to fall asleep in a quiet room. In rare cases, the sound beats in sync with your heart. Tinnitus is very common, affecting an estimated 50 million adults in the United States. For most people the condition is merely an annoyance. In severe cases, however, tinnitus can cause people to have difficulty concentrating and sleeping. It may eventually interfere with work and personal relationships, resulting in psychological distress. About 12 million people seek medical help for severe tinnitus every year. Although tinnitus is often associated with hearing loss, it does not cause the loss; nor does a hearing loss cause tinnitus. In fact, some people with tinnitus experience no difficulty hearing, and in a few cases they even become so acutely sensitive to sound that they must take steps to muffle or mask external noises. Some instances of tinnitus are caused by infections or blockages in the ear, and the tinnitus often disappears once the underlying cause is treated. Frequently, however, tinnitus continues after the underlying condition is treated. In such a case, other therapies — both conventional and alternative — may bring significant relief by either decreasing or covering up the unwanted sound. What Causes It? A wide variety of conditions and illnesses can lead to tinnitus. Blockages of the ear due to a buildup of wax, an ear infection, or rarely, a tumor of the nerve that allows us to hear (auditory nerve) can cause the unwanted sounds, as can a perforated eardrum. Certain drugs — most notably aspirin, several types of antibiotics and quinine medications — can contribute to the condition as well. In fact, tinnitus is cited as a potential side effect for about 200 prescription and nonprescription drugs. The natural process of aging can result in a deterioration of the cochlea or other parts of the ear and lead to tinnitus. Tinnitus is also associated with Meniere’s disease, a disease that affects the inner part of the ear, and otosclerosis, a disease that destroys the small bones in the middle ear. Other medical conditions that can cause ringing in the ears include high blood pressure, cardiovascular disease, anemia, allergies and an underactive thyroid gland. Tinnitus can also be a symptom of a problem in the neck or jaw, such as temporomandibular joint (TMJ) syndrome. But the most common source of long-lasting tinnitus is prolonged exposure to loud sounds. Up to 90% of people with tinnitus have some level of noise induced hearing loss. The noise causes permanent damage to the sound-sensitive cells of the cochlea, a spiral-shaped organ in the inner ear. Carpenters, pilots, rock musicians and street-repair workers are among those whose jobs put them at risk, as are people who work with chain saws, guns or other loud devices or who repeatedly listen to loud music. A single exposure to a sudden extremely loud noise can also cause tinnitus. Tinnitus can worsen in some people if they drink alcohol, smoke cigarettes, drink caffeinated beverages, or eat certain foods. For reasons not yet entirely clear to researchers, stress and fatigue seems to worsen tinnitus. Medically reviewed by Tracy Shuman, MD, July 2005.