Cognition PLUS one cap three times per day

Lumen Photon to sides and back of head Frequency 3 for 30 minutes three times per day, 180 pad with velcro and under pillow with sleep 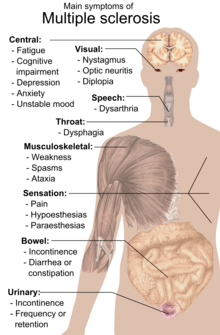