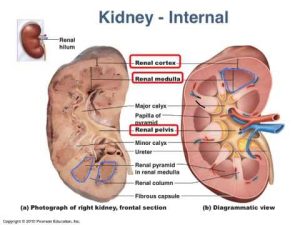 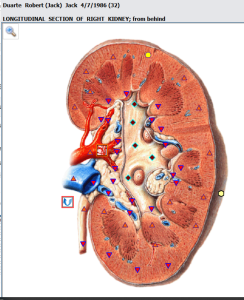 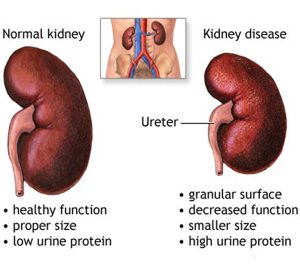 BioLVR one capsule twice  per day

Power Methyl B12 one sublingual tablet twice per day

These recommendations are not comprehensive and are not intended to replace the advice of your doctor or pharmacist. Continue reading the full kidney stones article for more in-depth, fully-referenced information on medicines, vitamins, herbs, and dietary and lifestyle changes that may be helpful.

What are the symptoms?

Kidney stones often cause severe back or flank pain, which may radiate down to the groin region. Sometimes kidney stones are accompanied by gastrointestinal symptoms, chills, fever, and blood in urine.

Dietary changes that may be helpful

Lithotripsy, an ultrasound treatment that breaks the stones into pieces small enough to pass in the urine, has largely replaced surgery as the preferred method for stone removal.

Two trials from Thailand reported that eating pumpkin seeds reduces urinary risk factors for forming kidney stones.91 92 One of those trials, which studied the effects of pumpkin seeds on indicators of the risk of stone formation in children, used 60 mg per 2.2 pounds of body weight—the equivalent of only a fraction of an ounce per day for an adult.93 The active constituents of pumpkin seeds responsible for this action have not been identified.