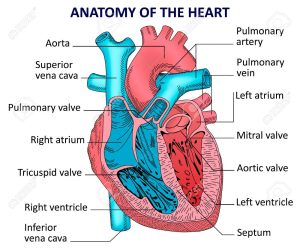 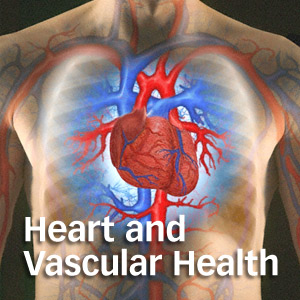 BioLVR one capsule twice per day

CALmind one scoop two to four times per day

BrainMAG one scoop two to four times per day

SuperNox with NO2 and beets one scoop twice per day

Hypertension is the measured change in pulse and resting phase pressure in the peripheral circulation.  The heart is pumping against blood vessels, that should respond to the heart.  In a healthy circulatory system, blood vessels provide about three quarters of the pump action moving blood, oxygen and nutrients to peripheral tissues.  All of the blood flow back to the heart results for the peristaltic wave of contraction of veins back to the right side of the heart.  The right heart only pumps to the lung fields to pick up oxygen.

To lower blood pressure we must improve blood vessel secondary wave of contraction, and support mitochondrial metabolism that makes up three quarters of the muscular middle layer, responsible for flow.  To lower blood viscosity is essential, reduce free radicals that make vessels stiff with oxidized plaque from fatty acids and cholesterol that has be damaged.  Singlet oxygen radical, hydrogen peroxide radical, and nitroperoxide radicals must be quenched.  A byproduct of inadequate methyl group transfer from folate, B12, and methyl group deficiency is homocysteine which must be reduced to prevent vessel wall injury.  Cholesterol is not dangerous to the artery, but small particle HDL and VLDL3 can be swallowed by macrophages and die becoming plaque forming foam cells.  They release local molecules that can cause fibrin and platelets to aggregate like tar on a shack.

Hypertension is the response of the heart to metabolic, hormonal and autonomically perceived poor peripheral perfustion.  The primary wave of heart pump does not creat most blood flow in the body, it is the peristaltic contractile wave of arterioles, arteries, veins, venules and capillary bed NO Nitric Oxide.  These latter secondary vascular peristaltic waves are downregulated when SOD1 and Glutathione Peroxidase are shut down with a binding of Copper as Cu2 complex of Copper Zinc Superoxidea Dismutase and NO is downregulated as well as mitochondrial oxidative metabolism.  As vascular SOD1, Gluathione and vascular mitochondial metabolism and peristaltic non-Newtonian blood flow via the vascular tree, then blood pressure drops as peripheral perfusion improves. 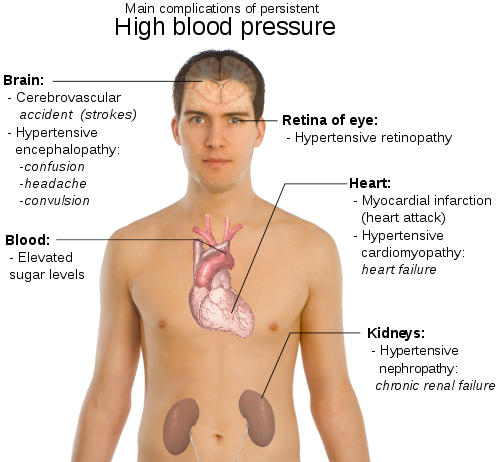 Peristaltic transport of blood in small vessels: study of a mathematical model

The peristaltic flow of blood in small vessels is investigated in the paper by developing a mathematical model in which blood has been treated as a two-layer fluid where the core region is described by Casson model and the peripheral region is taken to be Newtonian viscous. Wave frame steady solutions for channel flow as well as axisymmetric flow are presented. Due care has been taken to consider the conservation of mass separately in the two layers. It is found that the higher the viscosity of the peripheral layer, the greater is the flow rate. Moreover, a thinner peripheral layer enhances the flow rate, whereas the flow rate reduces when the yield stress increases. It is further observed that the flow-rate in the case of a single layer is more than the two layer flow-rate when the peripheral layer is more viscous than the core layer. Besides, the flow-rate in the case of axisymmetric flow is always found to be much greater than that of channel flow under identical conditions.

In the functioning of  ureters, intestines, esophagus and in medical instruments such as the heart-lung machine, fluid is transported by a unique process, arteries of contractions of the wall propagates along the length of the tube causing fluid to be transported in the direction of the wave. This is called peristaltic pumping. The problem of peristaltic transport in two dimensional channels and in axisymmetric tubes has received considerable attention. In the paper, we have studied the effect of asymmetric Peristalsis on blood flow through an artery with stenosis. We know that blood can be taken as a Newtonian fluid as well as a Non-Newtonian fluid. Here, we have considered the blood as a Newtonian and Non Newtonian fluid. Here, the basic equation is taken as Navier-stokes equation and we have transformed the stationary co-ordinates to moving Co-ordinates. The frictional force and the expression for pressure rise have been obtained. 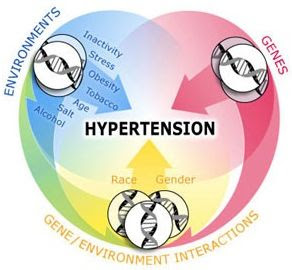