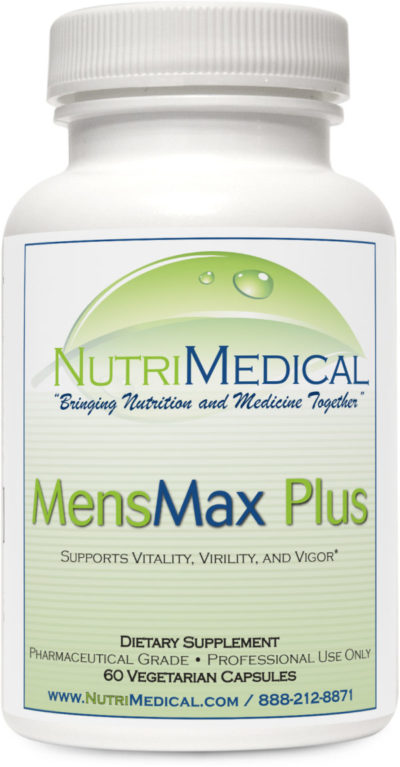 Instructions/How to Use:
Swallow four capsules, one time a day, in the morning with a full glass of water.

Be the first to review “MensMAX Plus”