Isabel suffered horrific sores on her body following a vaccination

Isabel suffered horrific sores on her body following a vaccination 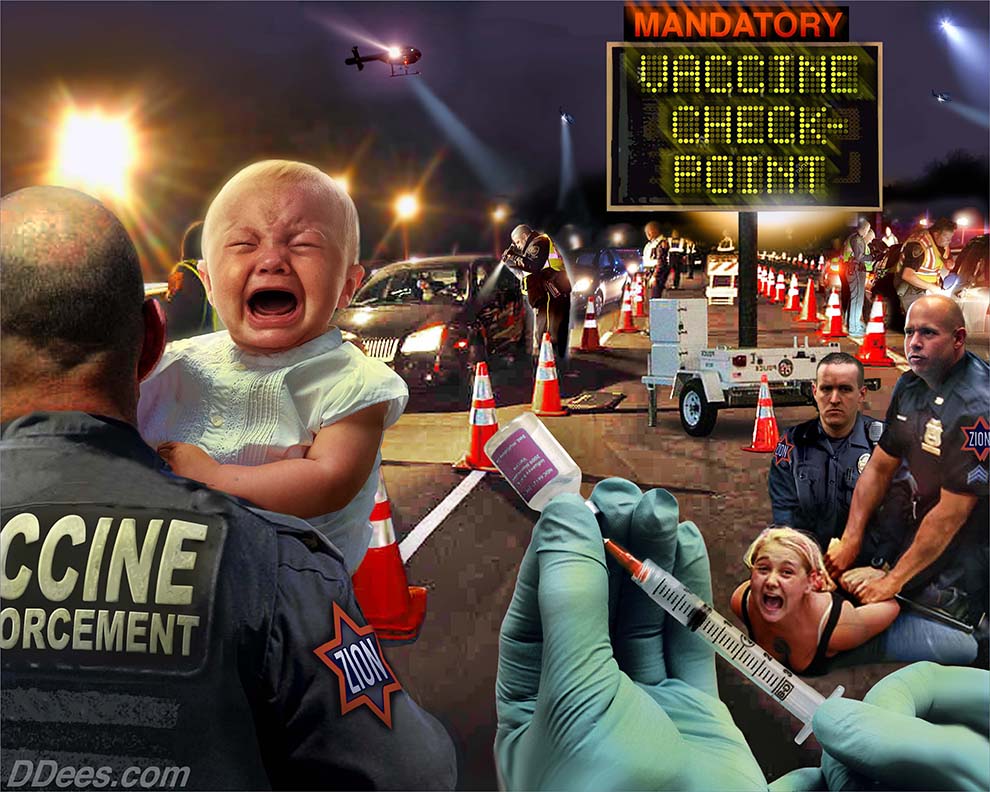 Isabel before her vaccination that caused the allergic reaction.

AN EIGHT year old who suffered a horrific allergic reaction leaving her with no skin has defied the odds to run three triathlons.

Isabel Olesen, from Melbourne, developed painful sores all over her body just 48 hours after having a childhood vaccination — something that left her fighting for her life.

Her mum, Edwina, 39, was horrified and after rushing her to hospital. She was diagnosed with Steven Johnson Syndrome (SJS) — a rare but life threatening allergic reaction to medication or an infection.

Isabel had the worst form of SJS doctors had ever seen and, after being sedated, her skin started to blister and swell.

Isabel Olesen developed painful sores all over her body just 48 hours after having a childhood vaccination.Source:Supplied

Isabel’s mum, Edwina, was horrified when the skin rash spread.Source:Supplied

Edwina barely recognised her daughter and was distraught when even a soft touch of Isabel’s skin would cause it to fall off.

The burning smell of flesh is something the mum of three will never forget and, despite being told Isabel might not make it, she was discharged three months later.

But the side affects of SJS were life-changing. Isabel had lost the majority of her sight, and needed to learn to walk, eat and talk all over again.

Despite it all, Isabel is now riding a bike, enjoying her second grade at school and has taken part in three triathlons.

Edwina, a self-employed product designer, said: “I’d never seen anything like it, Isabel’s skin was red raw, when I moved her head the skin from her eyebrows and cheek would fall into my hands.

“The smell of burning flesh was stuck to my hands for weeks, it was so traumatising to see her so unwell.

The side affects of the allergic reaction were life changing, Isabel had lost the majority of her sight, and needed to learn to walk, eat and talk all over again.Source:Supplied

“While in hospital we were called by nurses who warned that she might not make it through.

“I was terrified and my heart was racing so fast that I could have passed out on the way to the hospital.

“Thankfully she was a fighter and made it through.

“SJS is such an awful disease but I’d never heard of it until Isabel was diagnosed.

“It wasn’t until I saw images online that I realised what we had ahead of us.

“I was heartbroken but we took every day as it came and after three months Isabel was allowed home.

“She was barely recognisable and needed to learn everything all over again.

“Her eyes were the main concern and after recovering she was registered as blind.

“She needs regular eye drops every day and had a cornea transplant in one eye so she could at least see some colours and movement.

“We’re so proud of her now, she’s a little miracle and we’re so lucky she survived.”

Edwina first noticed there was something wrong with her daughter when Isabel’s skin became hot to touch.

She added: “It was a hot summer day so when Isabel started complaining that she was thirsty and her skin felt hot to touch I wasn’t concerned.

“But early the following morning I noticed red spots began to from across her skin. I rushed to hospital.

An eight year old who suffered a horrific allergic reaction leaving her with no skin has defied the odds to run three triathlons.Source:Supplied

“What happened from there was a complete nightmare. She was 18-months-old and suddenly her life hung in the balance, it was heartbreaking.

“Isabel has spent years recovering from this awful disease and now she’s defying everyone by running, swimming and cycling in races.

“She now realises she’s different and will often ask, ‘why do I have to be blind?’

“It’s hard to hear but we always tell her how lucky she is.

“Isabel has adapted to life with limited eyesight and is now learning braille at school.”

Edwina — who didn’t know vaccinations could cause such deadly allergic reactions — is now hoping Isabel’s story will raise awareness for SJS.

She said: “I want to share Isabel’s story to ensure other parents are aware of the adverse affects vaccines, infections and other types of medication can cause.

“Isabel suffered an extremely bad reaction but every survivor is left with life-changing effects.

“SJS breaks down the membranes around the eyes and causes them to become extremely dry.

“Despite this, Isabel uses eye drops every day and wears protective glasses to ensure she doesn’t damage her eyesight any further.

“To see her running triathlons now is incredible, she always has someone with her so she knows where she’s going and she can’t wait to do even more in the future.”