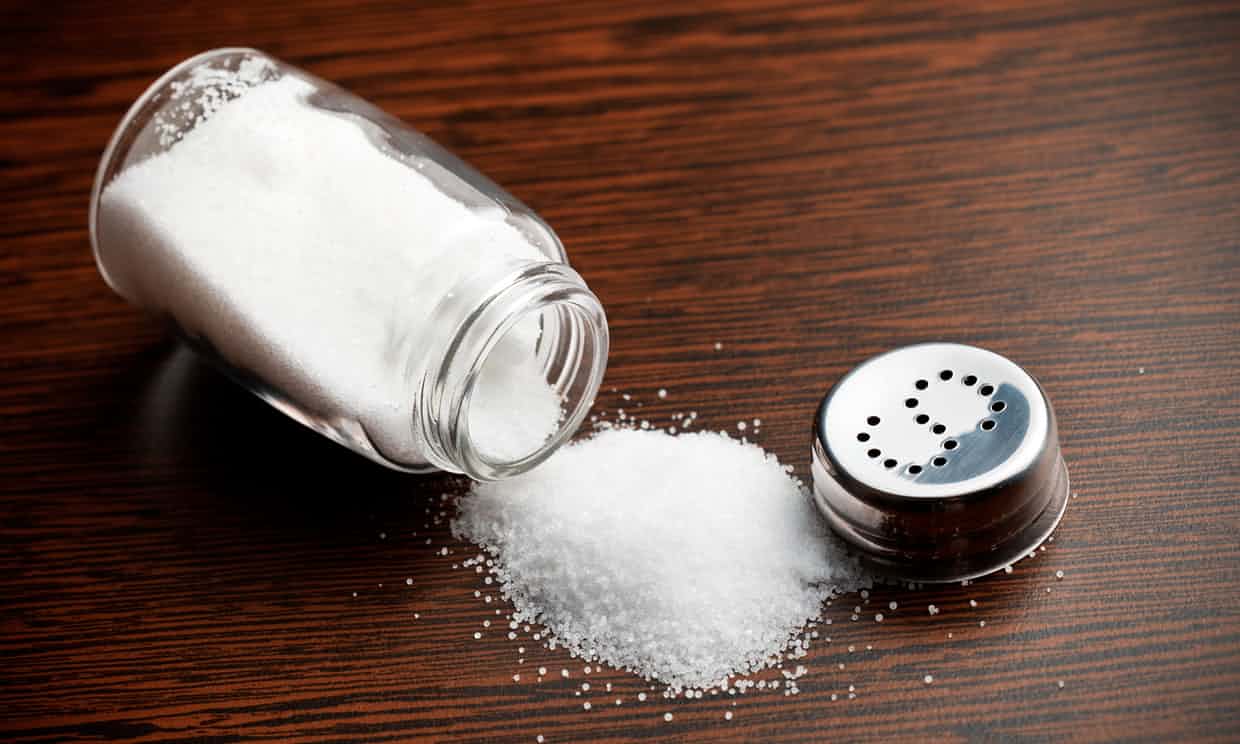 A danger to public health? Uproar as scientist urges us to eat more salt

Public health experts in the UK have spoken out against a new book that claims many of us should be eating more salt, not less – claiming the advice could endanger people’s health.

New York scientist James DiNicolantonio says in his book The Salt Fix that the World Health Organisation and the US and UK advisory bodies on diet have got it wrong with their advice to cut down on salt.

Salt is necessary and good for us, he says. Eating more salt will reduce the amount of sugar in our diet and help us lose weight, he says. Indeed low-salt diets may be causing brittle bones and memory loss and more salt could fix diabetes, he claims. 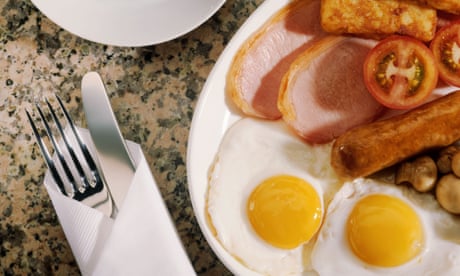 “Instead of ignoring your salt cravings, you should give in to them – they are guiding you to better health,” he argues in his book, which has won attention for his ideas in the UK media. “Most of us don’t need to eat low-salt diets. In fact, for most of us, more salt would be better for our health rather than less.

“Meanwhile, the white crystal we’ve demonized all these years has been taking the fall for another, one so sweet that we refused to believe it wasn’t benign. A white crystal that, consumed in excess, can lead to high blood pressure, cardiovascular disease, and chronic kidney disease: not salt, but sugar.”

But Public Health England (PHE), speaking out as promotion of DiNicolantonio’s book gathered pace in the UK, said his advice was not only wrong but dangerous. Prof Louis Levy, head of nutrition science at PHE, said: “Diet is now the leading cause of ill health. By advocating a high-salt diet this book is putting the health of many at risk and it undermines internationally recognised evidence that shows a diet high in salt is linked to high blood pressure, a known risk for heart disease.

“Our work with the food industry to cut the salt in food has already seen consumption in the UK reduce by 11% and is seen as the model to aspire to globally.”

The row follows other diet controversies, such as the renewed debate over saturated fat and cholesterol. But the evidence on salt is incontrovertible, according to Graham MacGregor, a professor of cardiovascular medicine, who led the campaign for action on salt and health (CASH). That succeeded in persuading the government to take action by putting pressure on fast food companies to reduce the salt levels in their ready-meals, the biggest source of salt in our diets. 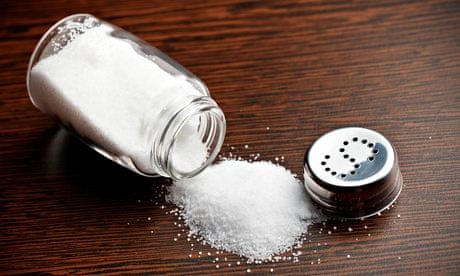 “He is entitled to his views but it is all based on a few studies and they are misplaced,” said MacGregor. “It you look at the totality of the evidence on salt, it is much stronger than for sugar or saturated fat or fruit and vegetables – in a positive way. It’s overwhelming because we’ve got all the epidemiology, migration studies [where people have gone to live in another country and changed their diet], treatment trials, mortality trials and now outcome trials in countries.

“Finland has reduced salt. The UK has and there have been big drops in heart deaths. You can’t really argue against the importance of salt but you always get one or two people who deny it.”

MacGregor, who now also runs Action on Sugar, says DiNicolantonio is “probably quite well-meaning” but is one of those “who think every death on the world is because of sugar.”

But DiNicolantonio, who is an associate editor of the journal BMJ Open Heart and a cardiovascular research scientist at Saint Luke’s Mid America Heart Institute, says the evidence does not stack up, whatever bodies such as PHE and the American Heart Association (AHA) say. The AHA recommends no more than a teaspoon of salt a day – equating to 2,300 milligrams of sodium – and says most Americans should cut down to not much more than half of that.

“Because the average American’s sodium intake is so excessive, even cutting back to no more than 2,400 milligrams a day will significantly improve blood pressure and heart health,” it says, noting that 75% of intake comes from processed, packaged or restaurant food. 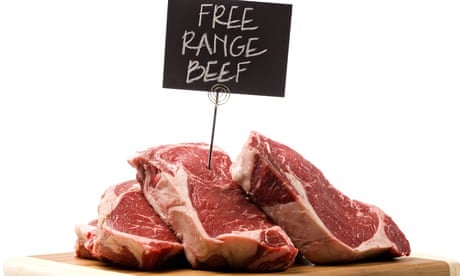 The government’s scientific advisory committee on nutrition (SACN), which backed a reduction to 6g of salt a day in the UK diet from around 9g, lists a large number of trials in animals and humans that suggest high salt levels do lead to higher blood pressure in its 2003 report. However, it could not come to conclusions on the numbers of cases of heart disease and deaths that might be caused, because the data was hard to collect.

But the National Institute for Health and Care Excellence, which looked at the impact of salt reduction for the population in 2013, said the government’s strategy could lead to 20,000 fewer heart deaths each year.

DiNicolantonio also claims that we lose too much salt when we exercise or sweat in heatwaves. MacGregor says that is not so. “There was a very good experiment with the SAS, parachuted into a desert, which found they needed quite a low salt intake. If you have a higher salt intake it is more dangerous. They had to carry more water with them because of thirst,” he said.

Speaking to the Guardian, DiNicolantonio rejected the criticism from PHE that his book would make people risk their health, saying he was advocating for a “normal” salt intake, which he claims is between 3,000 and 6,000 mg of sodium per day. As sodium accounts for 40% of salt, that would equate to 7.5g to 15g of salt a day. But he says that is not a high salt diet. “Moreover, if a high salt diet really put people’s health at risk then why are the highest salt-eating populations (Japan, South Korea, and France) living the longest with the lowest rates of coronary heart disease in the world?” he said.

“Low-salt diets are putting the population at risk as there are literally millions of people who are at risk of salt deficiency, with over six million people in the US alone diagnosed with low sodium levels in the blood every year.”

… we have a small favour to ask. More people are reading the Guardian than ever but advertising revenues across the media are falling fast. And unlike many news organisations, we haven’t put up a paywall – we want to keep our journalism as open as we can. So you can see why we need to ask for your help. The Guardian’s independent, investigative journalism takes a lot of time, money and hard work to produce. But we do it because we believe our perspective matters – because it might well be your perspective, too.

I appreciate there not being a paywall: it is more democratic for the media to be available for all and not a commodity to be purchased by a few. I’m happy to make a contribution so others with less means still have access to information.Thomasine F-R.

If everyone who reads our reporting, who likes it, helps to support it, our future would be much more secure.